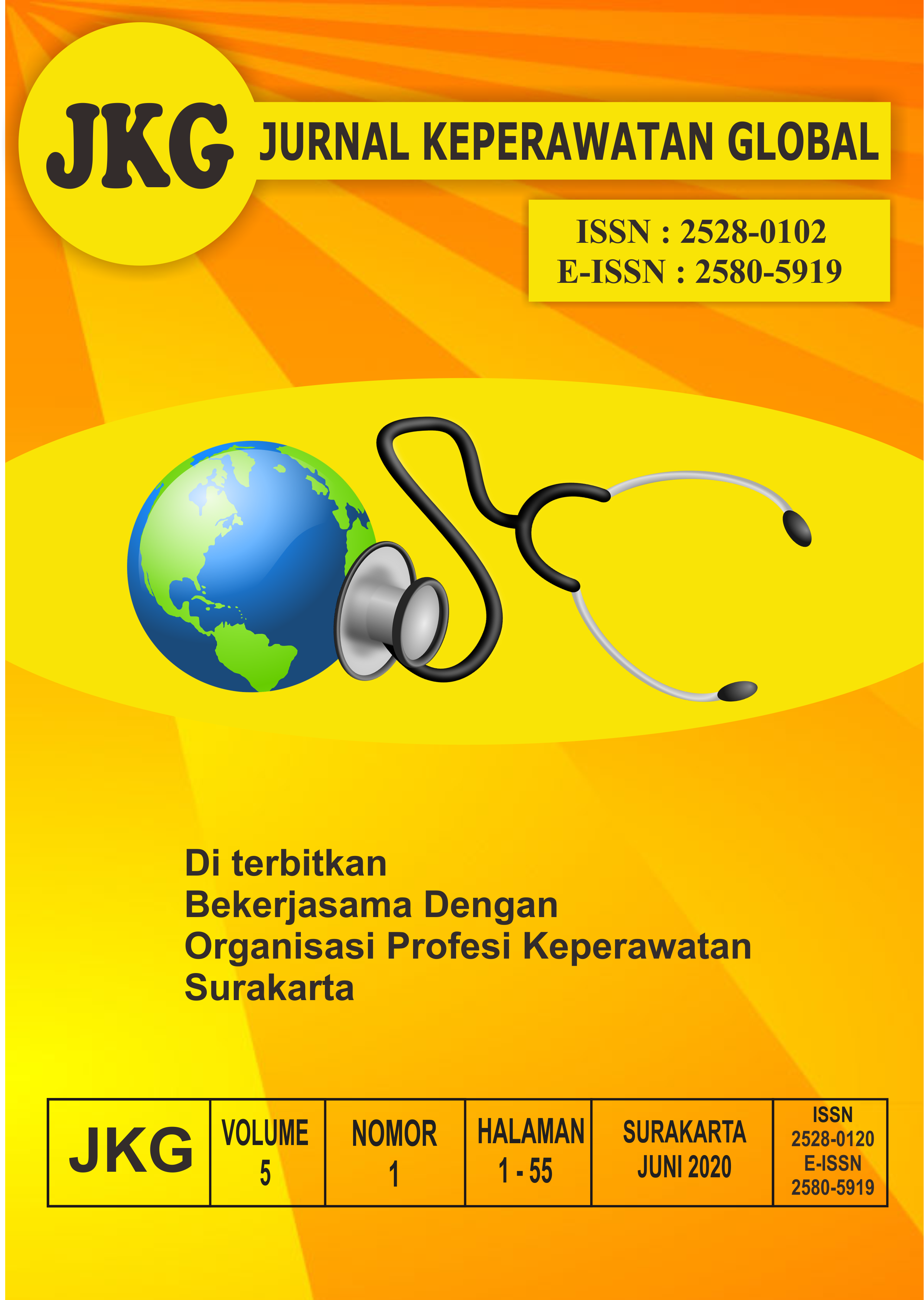 Background: Mother’s Characteristics and Knowledge About Early Stimulation Related To The Development of Pre-school Age Children. Children development is influenced by the importance of early stimulation, especially at the pre-school age. Stimulation depends on the people around the child that is parents and family environment. Stimulation is influenced by mother knowledge, age, education, occupation, number of children, and socioeconomic of the family. The purpose of this research was to know the relationship of mother’s characteristics and knowledge about early stimulation with the development of pre-school age children. Methods: The research method was quantitative, design cross-sectional study, used questionnaires. Sample was taken in total-sample, use statistical test of Chi-square and Kendall’s tau-c. Results: Show there is a relationship between the mother’s knowledge with development of children, and relationship between the mother’s occupation with the development of children. Conclusion: Mother’s knowledge is important in providing early stimulation, as well as other factors such as mother’s occupation. It is advisable to conduct counseling about early stimulation to improve mother’s knowledge. 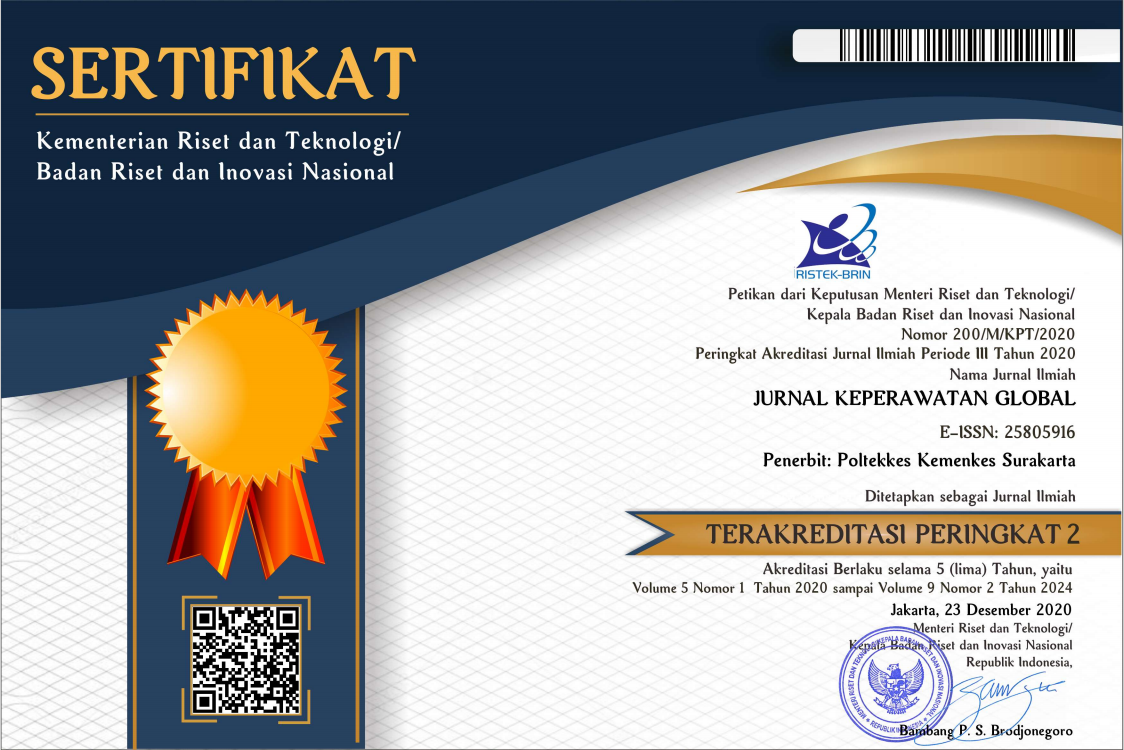 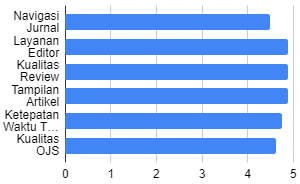